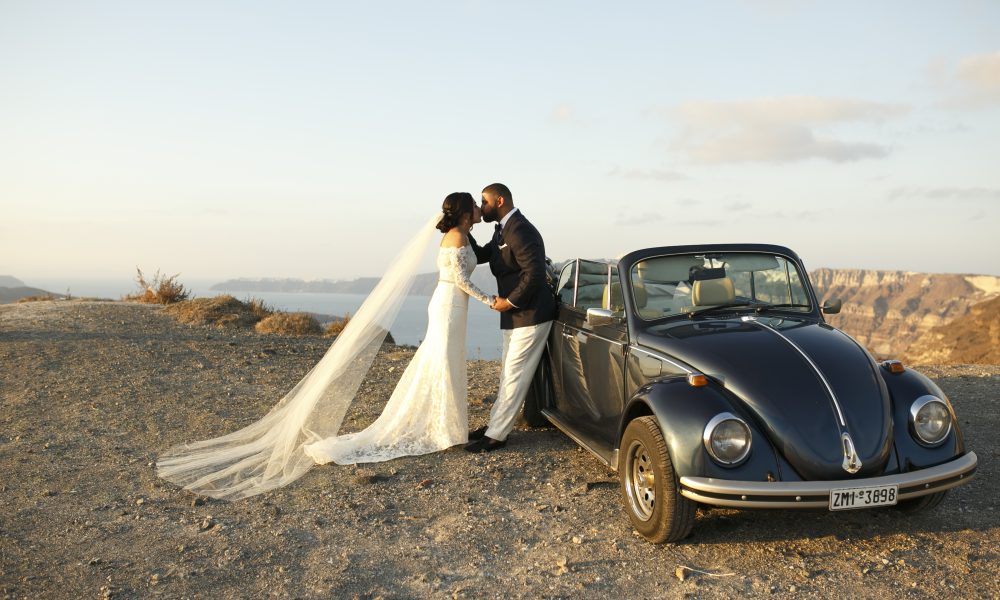 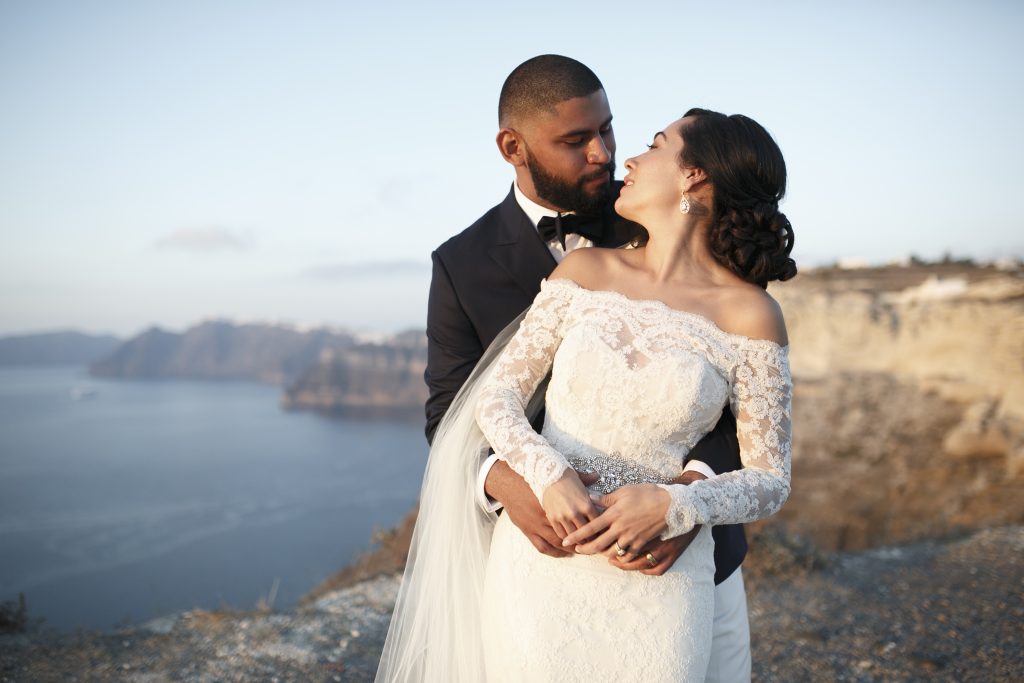 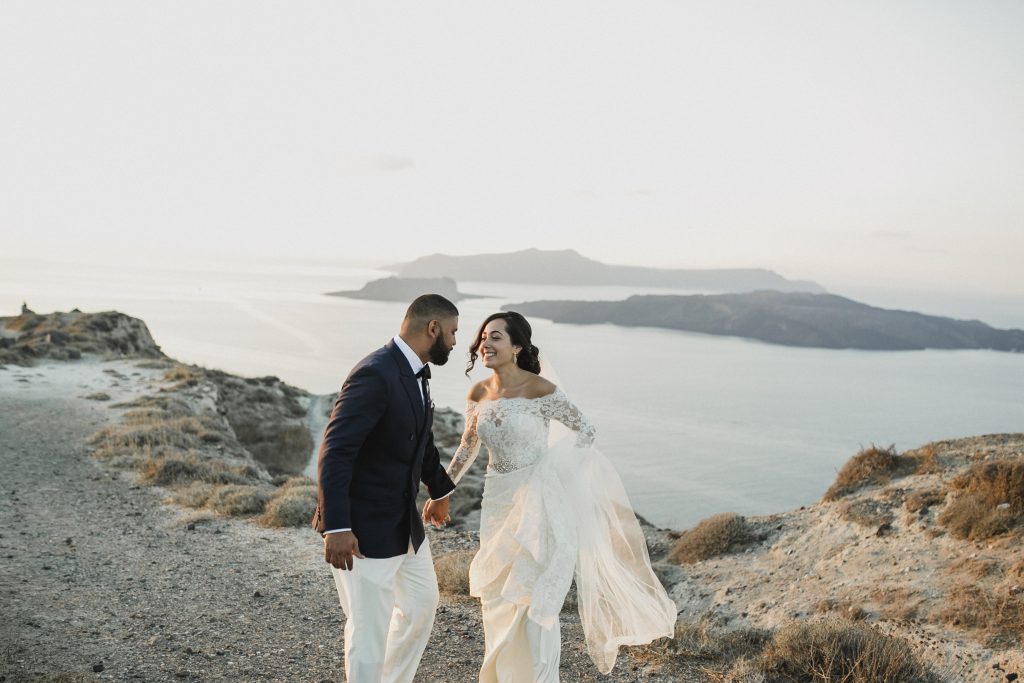 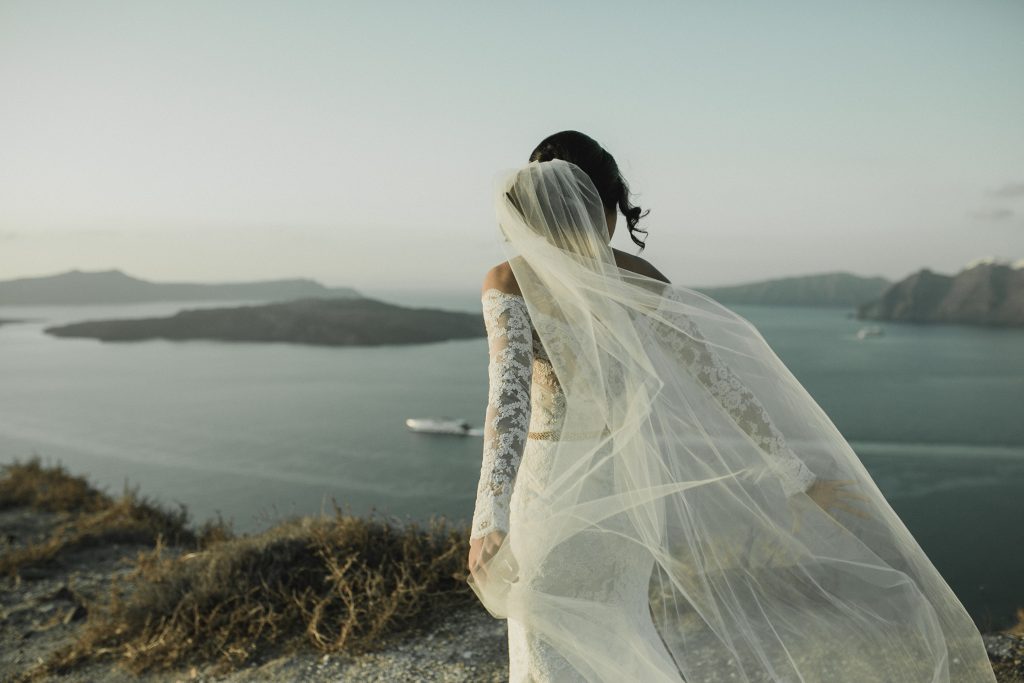 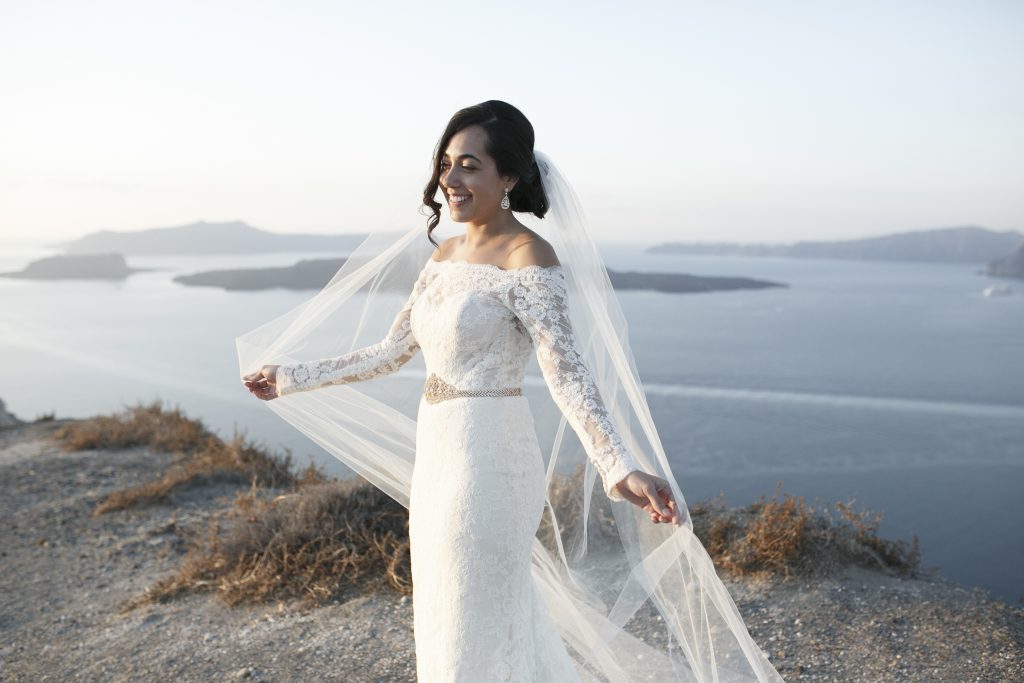 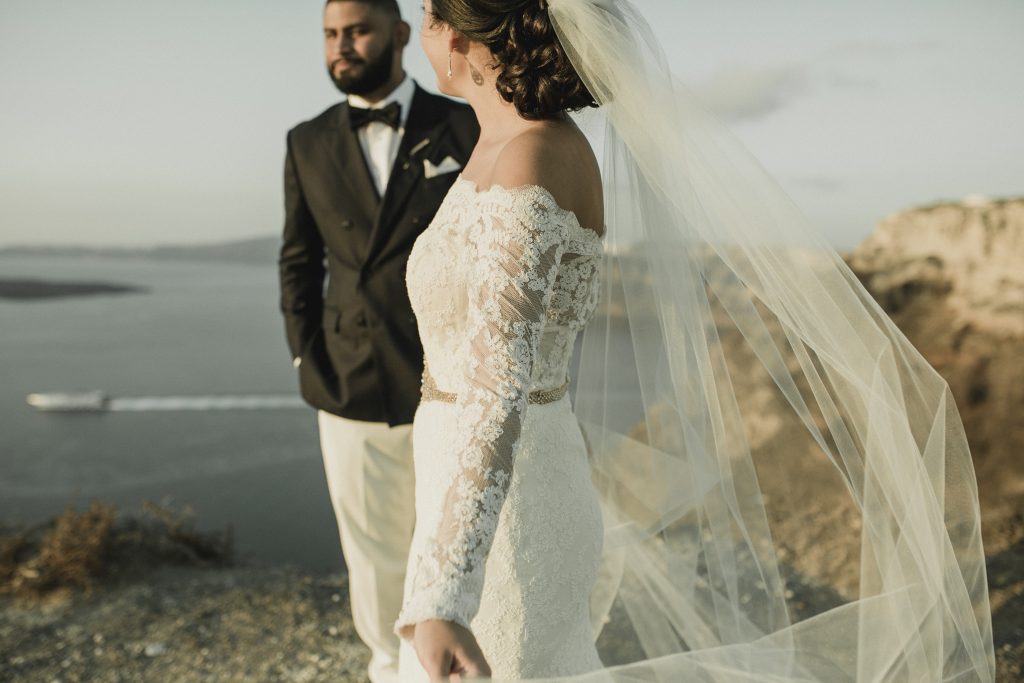 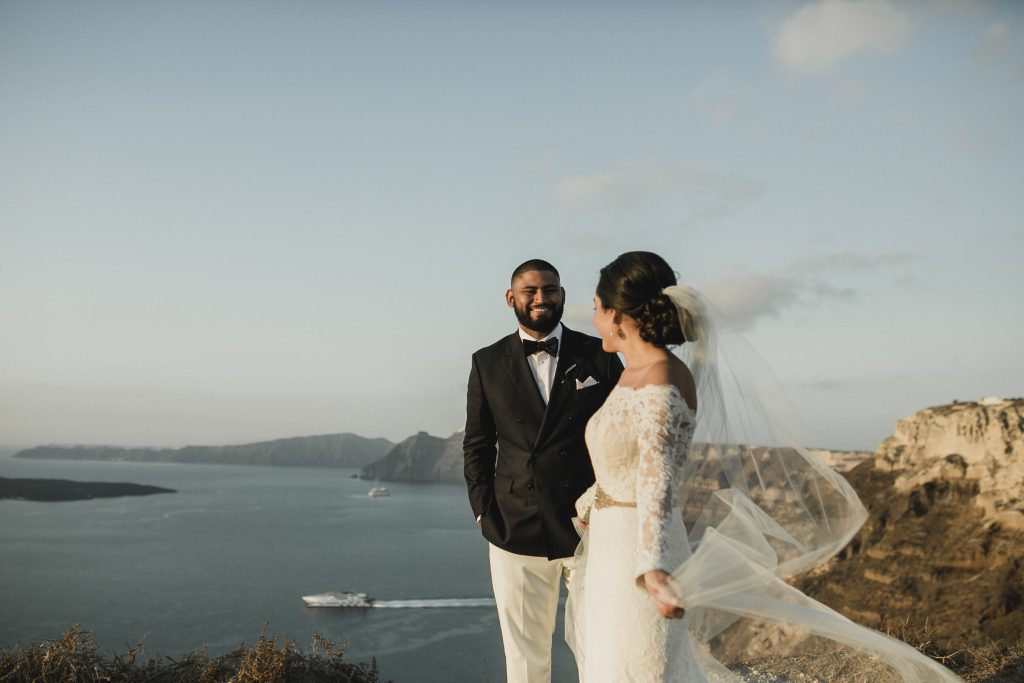 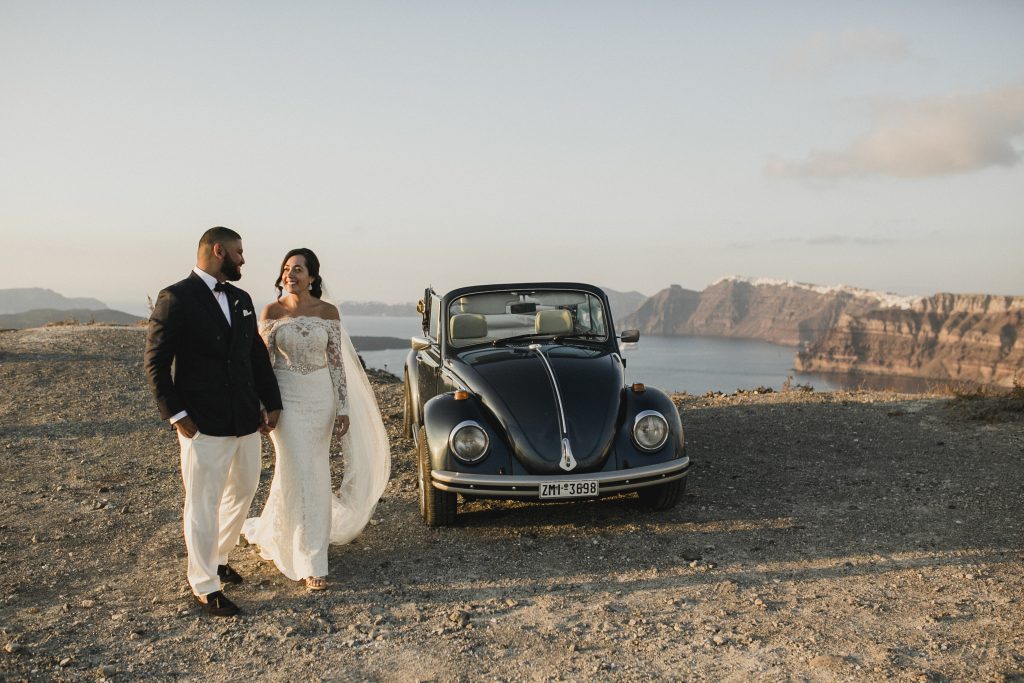 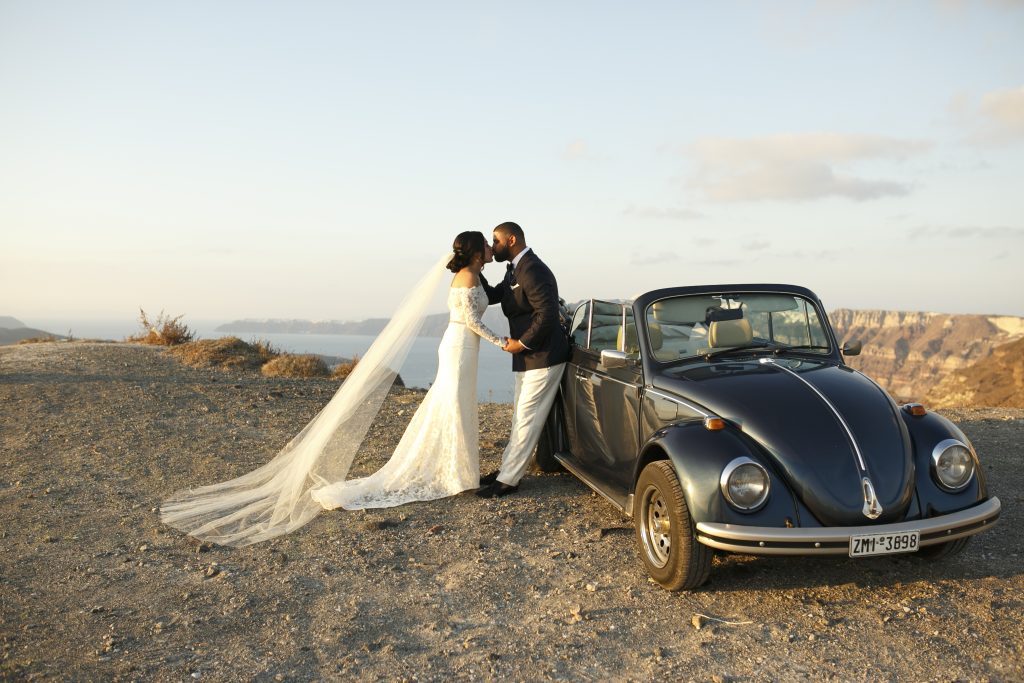 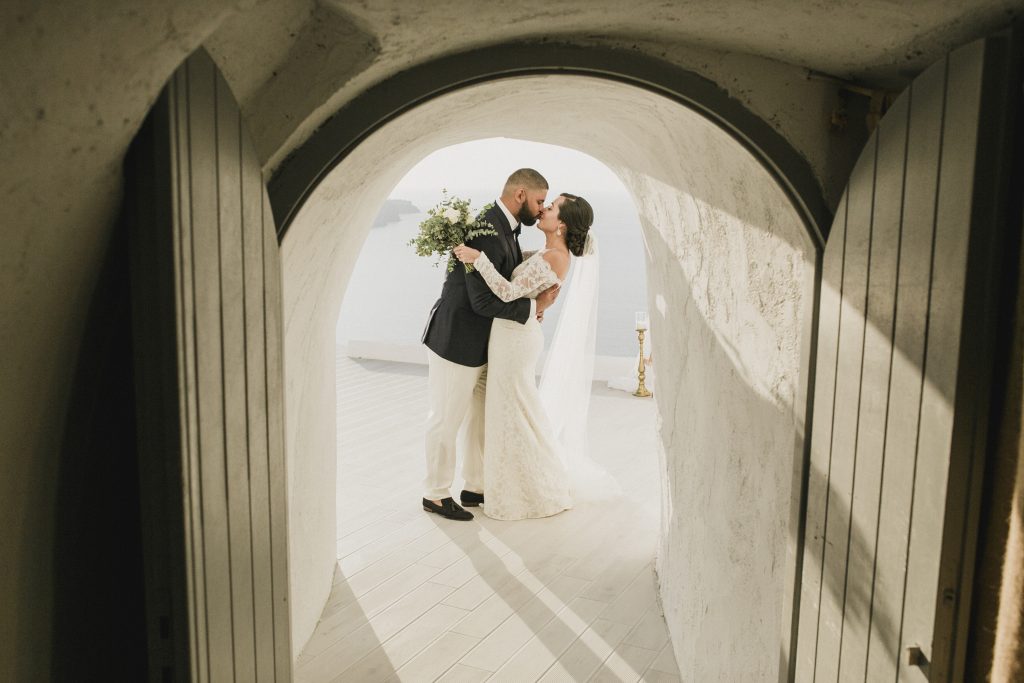 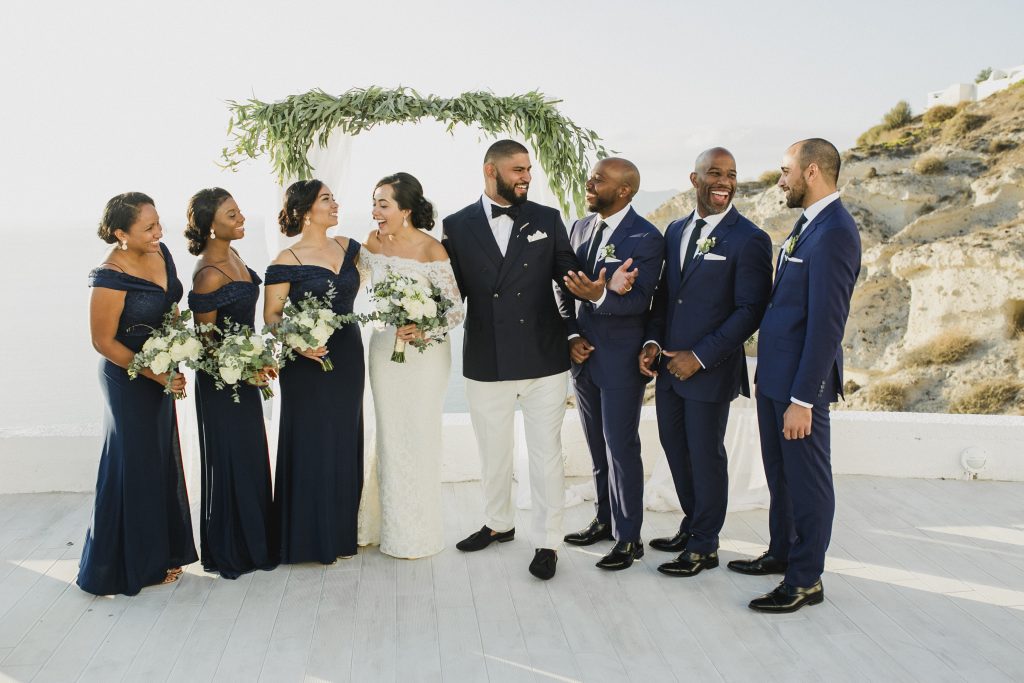 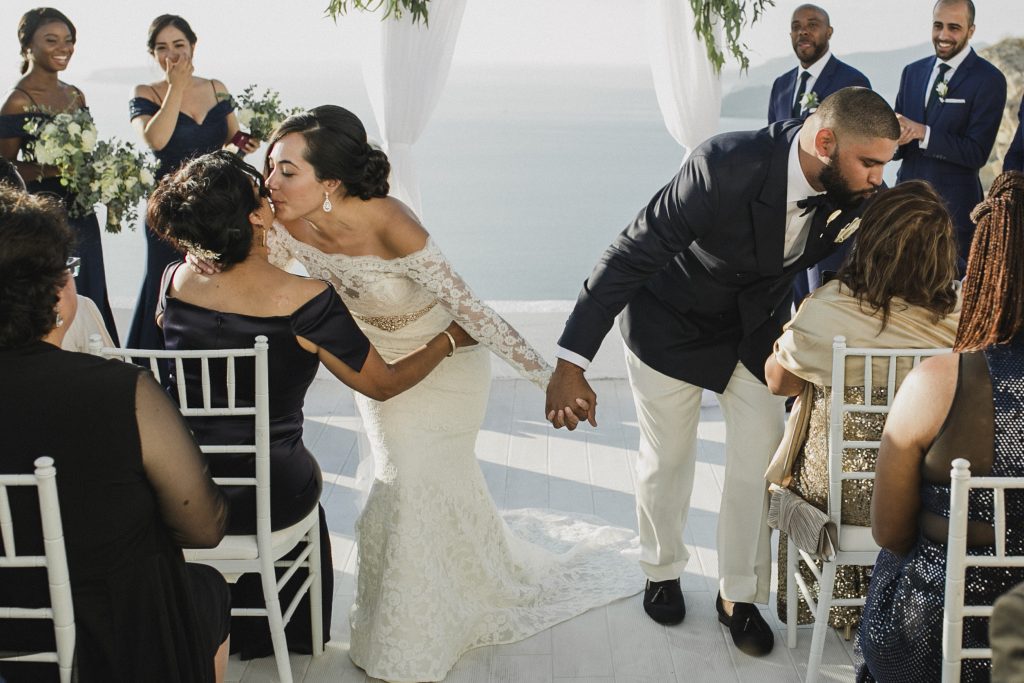 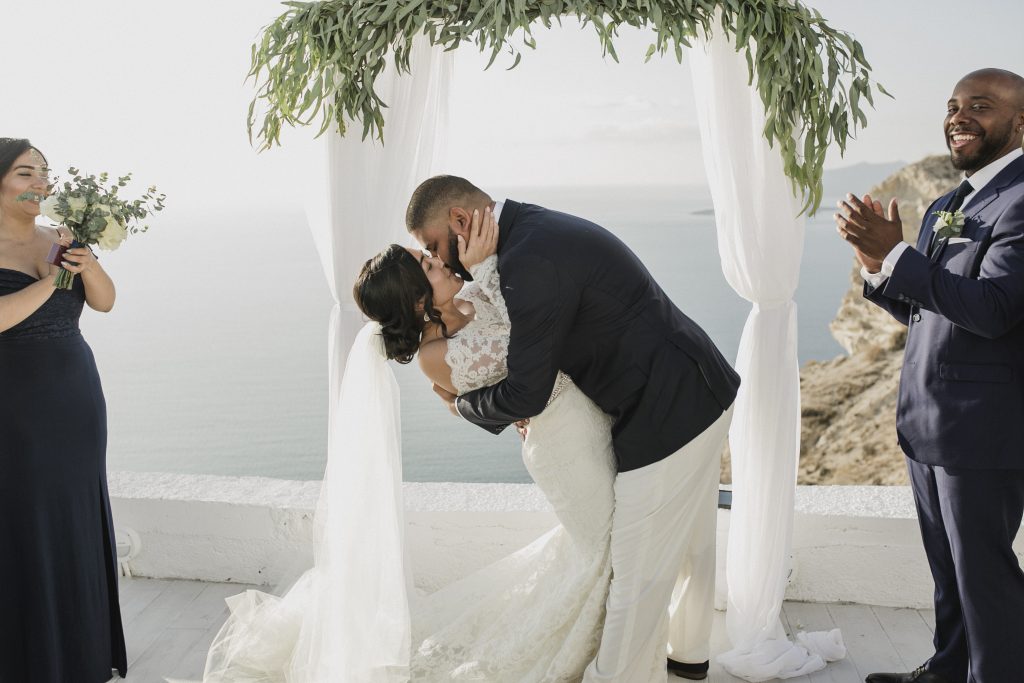 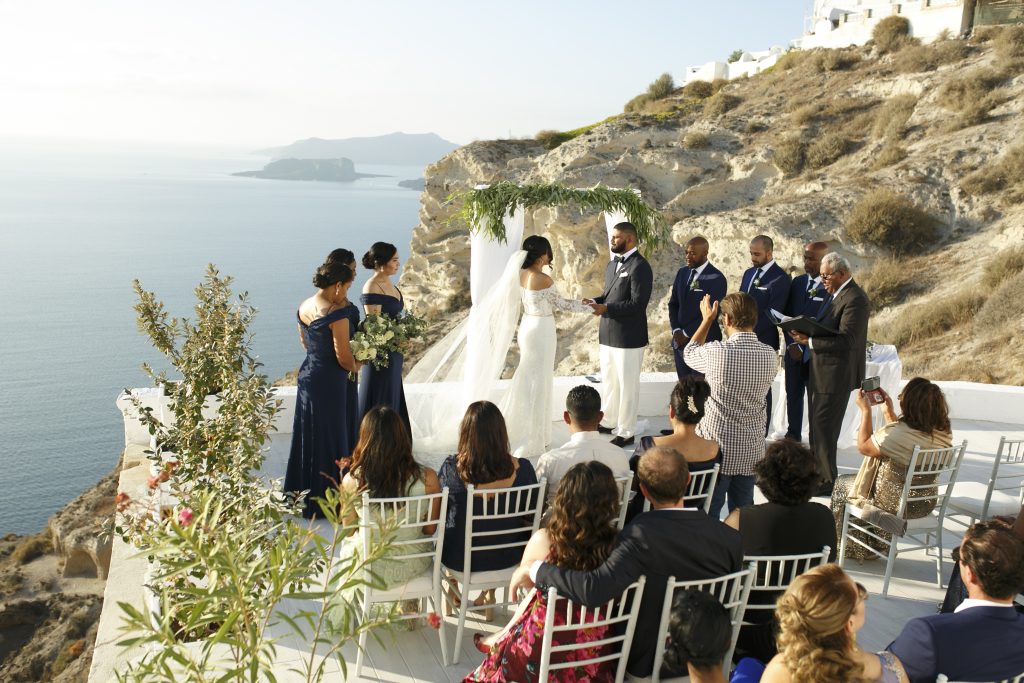 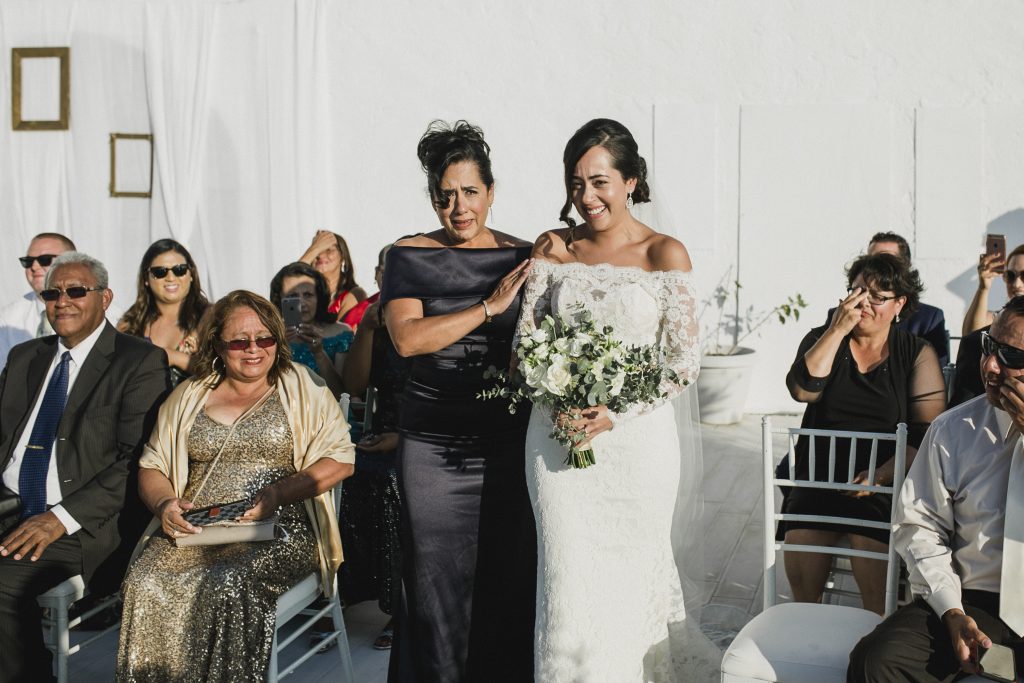 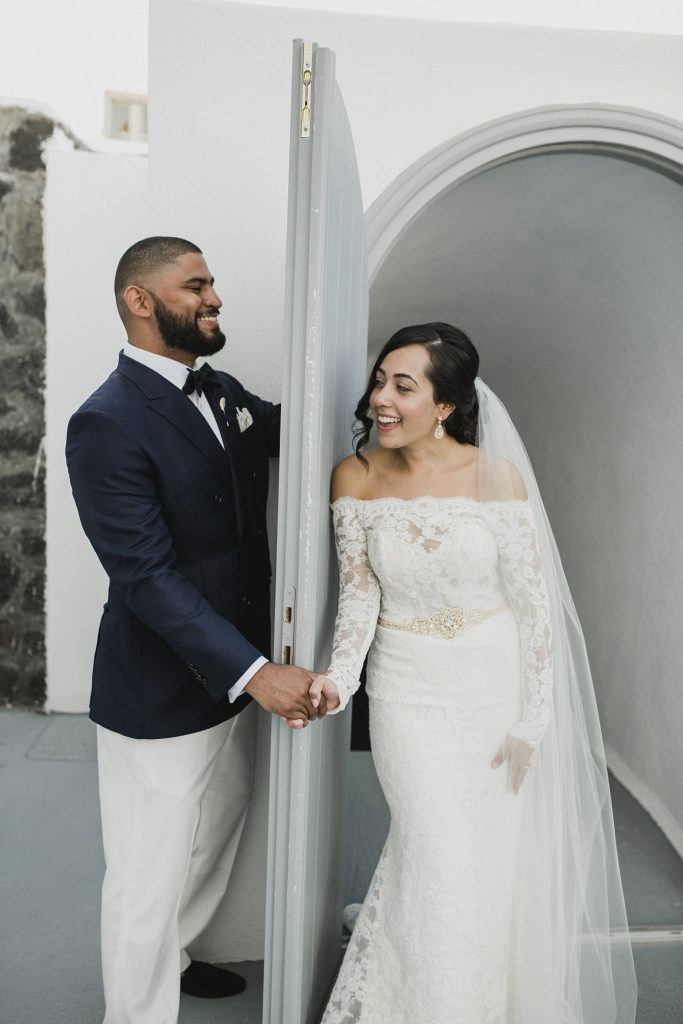 It all started when I received a disheartening text from Ronald while I was visiting family in California. Unlike my previous three birthdays, Ronald would spend the morning of my birthday in a mandatory church-related meeting. Oh, how upset I felt! Coincidentally, a few hours later, I received a text from my one of my besties Alyssa who invited me to breakfast. I quickly agreed and texted Ronald that I too had plans that morning.

I ran late to breakfast and agreed to meet Alyssa for coffee instead.  As I greeted Alyssa, I noticed she was actively video recording our interaction.  I paid it no mind.  After all, Alyssa owns her own photo/video business. Little did I know that the proposal had already begun.  After coffee, Alyssa was adamant about having cupcakes right away. As we entered my favorite cupcake shop, Molly’s, Brendan, the cashier said, “Happy Birthday Wonder Woman, I have a gift for you.” I was instantly dumbfounded since Ronald is the only one who calls me Wonder Woman. I opened the meticulously wrapped gift and found a framed picture of me beautifully surrounded by sunflowers. Just above the sunflowers were three amazing adjectives. The back of the frame listed a second location to visit. I realized it was a scavenger hunt and Ronald was up to something. It had to be him! The third and fourth locations were also very meaningful. At each location I received another wrapped gift while Alyssa continued video recording.  The instructions on back of the second to last frame directed me to “Washington Square Park bench.”  It was then I knew what Ronald had up his sleeves.  Three winters ago, on a snow-covered bench, Ronald wrote his love for me.

As I approached the bench, I saw Ronald dressed impeccably as he carried another wrapped gift and my favorite flowers in his hands –sunflowers. I also heard a familiar tune being played by a random trumpeter.  Ronald hired Satish to play Bruno Mars “Just the Way You Are,” which Ronald dedicated to me four years ago. As I greeted Ronald he said, “Happy Birthday Wonder Woman” and gave me what I thought was the final gift. He then escorted me to Washington Square Park’s fountain. It was there where a very special surprise was waiting for me. I was filled with shock and happiness when I saw my mother standing near the fountain. Ronald flew my mother from California and arranged her stay at a hotel the night before. I least expected seeing my mother who I just saw in California two days ago. I always dreamt of my mother witnessing my proposal. This time, it was not a dream. My mother gave me the last wrapped gift. After I read it, I discovered that Ronald was down on one knee. He asked me to marry him. Without hesitation, I said, “of course” and kissed him. September 3, 2016 will always be the best birthday ever.

I visited a total of 10 bridal stores and tried over 50 wedding dresses before I found “the one.” Kleinfeld Bridal was at the top of my list and I was instantly impressed by the overall experience and attention to detail. However, I was still in the process of finalizing my vision and allowed myself to be overwhelmed by the endless options. I continued shopping elsewhere and thought I was convinced by a beautiful gown that had my mother and bridesmaid’s approval –I even made a large deposit. Nevertheless, I could not forget the exceptional customer service provided by my Bridal Consultant, Sherry Gordon, at Kleinfeld. I also had yet to experience the “tear jerker moment” seen in movies and on TV. Thankfully, Kleinfeld expeditiously responded to my request for a second appointment and guaranteed a second visit with Sherry.  This time I went alone. Sherry remembered me and listened attentively to my vision. Somehow, she knew exactly what I desired & helped me find the timeless elegance I had always been looking for in a dress. I knew that Lazaro’s Tara Keely style #2600 ivory lace off the shoulder dress was the dress for me. After all, it was the only dress that matched my yellow-gold emerald diamond vintage inspired wedding ring perfectly. My defining moment occurred when I saw myself in the mirror and as legend has it, I experienced my tear jerker moment. I guess it’s true –when you find the right dress you will know! I instantly contacted the other bridal store who mentioned that it was the last day to request a refund. It was fate!  I said, “yes to the dress” and was thoroughly convinced that it would perfectly fit with my European themed destination wedding.

The Sisterhood of The Traveling Pants was more than a movie to this bright-eyed hopeful romantic teenager. It introduced me to Santorini, Greece, the most beautiful place on Earth. I was determined to have my honey moon there. Nothing could beat the lush white buildings, ancient architecture, breathtaking sunsets and the majestic Aegean Sea. I met the man of my dreams 10 years later when I moved from California to NYC to pursue my master’s degree at NYU. Ronald also lived on-campus and was pursuing his master’s degree in the same field.  As someone originally from Miami, Ronald too had a desire to explore and travel the world. Ronald proposed after four years of dating. It was no surprise that we wanted our first adventure as a married couple to start outside the United States. I was ecstatic when Ronald agreed to not only have our honey moon in Santorini, but also to have our wedding there. After all, we knew our wedding would be small & intimate and were more invested on the overall experience. What sealed the deal was our wedding planner’s decision to fly from Santorini, Greece to NYC just to personally introduce himself to us. We could not have asked for more. In retrospect, we made the best decision ever! We were fortunate to visit Athens, get married in Santorini, and honey moon in Istanbul, Paris, Rome, Florence, Venice, and Portugal as husband & wife! 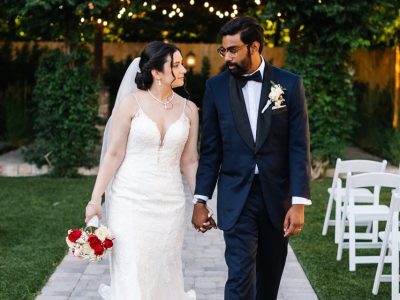 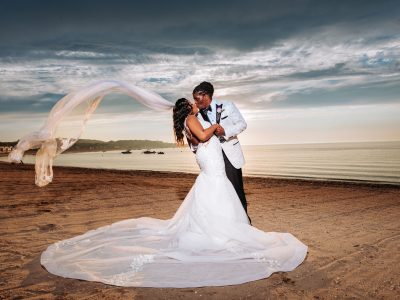 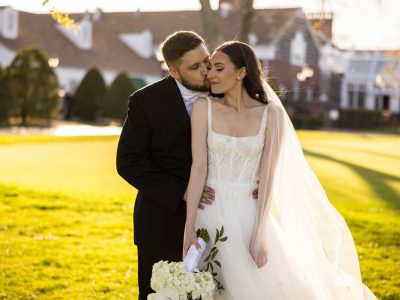 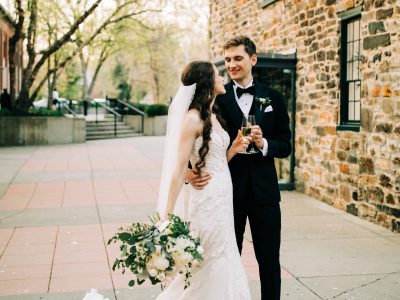 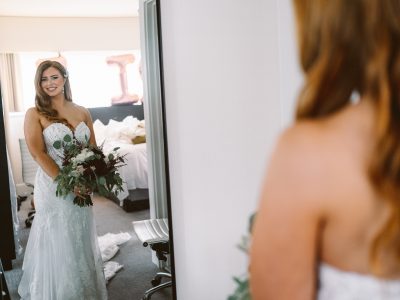 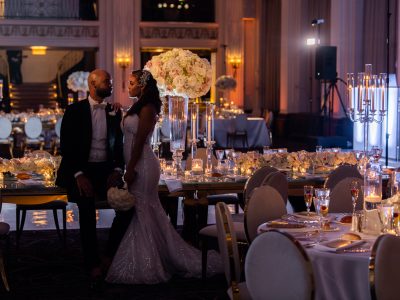 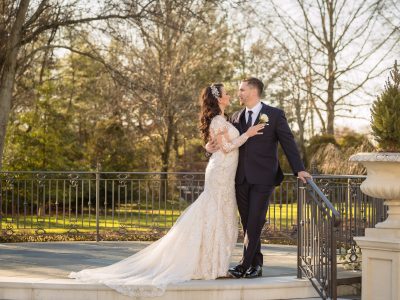 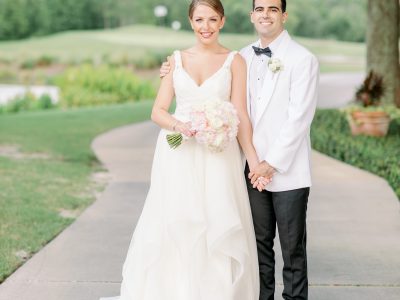