New styles arrive daily—what are you waiting for?! 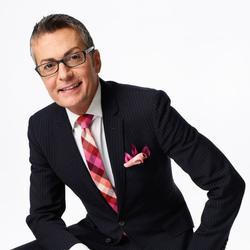 As the most trusted source in the Bridal Industry, it is Randy Fenoli’s mission to “Educate, Elevate, and Empower” a bride to choose the most important dress in her life and to realize her own personal beauty.

Born on a cattle farm in Southern Illinois, Randy is the youngest of seven children. Driven by his fascination for design, Randy taught himself how to sew at the early age of 9. Randy’s passion for fashion and design lead him to the prestigious Fashion Institute of Technology. While at FIT, Randy won several awards for design and achievement. Immediately after graduating, Randy launched two bridal industry collections: Randy Fenoli for the Diamond Collection and Randy Fenoli for Dressy Creations. Randy is the recipient of two DEBI awards (Design Excellence in the Bridal Industry), the most prestigious award for bridal designers. From 2007-2012 Randy worked as Fashion Director at New York’s Kleinfeld Bridal Salon where he would consult with nearly 15,000 brides a year.

Today as the star of TLC’s Say Yes to the Dress, Big Bliss, Randy Knows Best, and Randy to the Rescue, Randy is seen by millions of viewers each week. With a philosophy that no matter what her size, age or shape, EVERY woman is beautiful, Randy seems able to overcome any challenge.Randy has appeared as a guest on many television shows, including, The Today Show, The View, Rachel Ray, Extra, Get Married, and The Martha Stewart Show. He has also co-hosted on Toronto’s number one rated talk show The Marilyn Denis Show and served as main correspondent during TLC’s Royal Wedding live broadcast and event from Times Square.

*Please call or email to confirm availability of a specific style for your appointment.
. 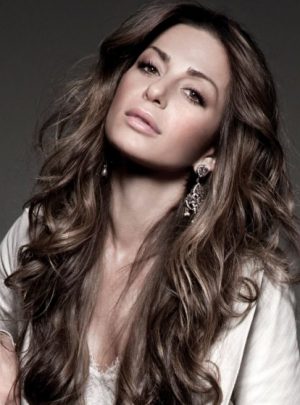 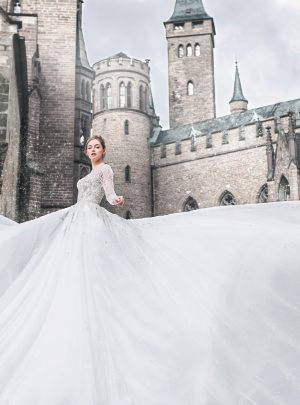 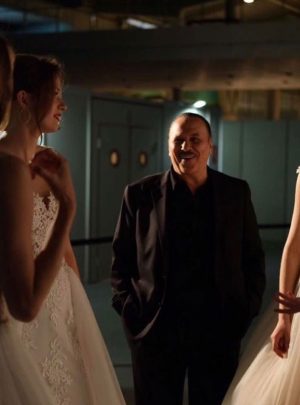 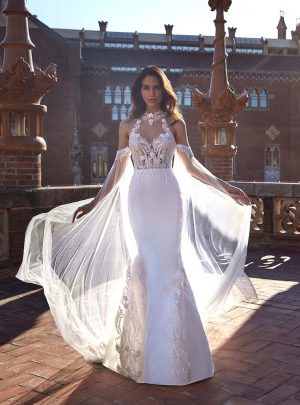 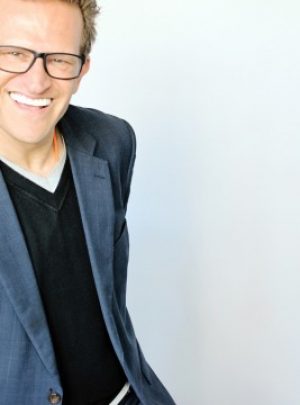 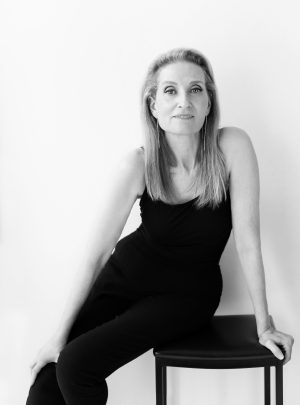