6 Secrets of Say Yes to the Dress 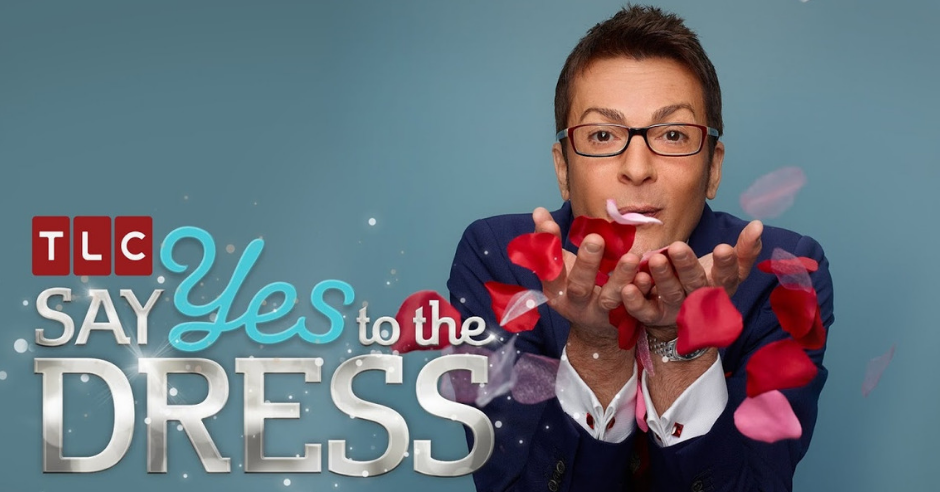 Whether you’re a loyal fan, a channel flipper, or somewhere in between, we all can agree that TLC’s Say Yes to the Dress is totally addicting.  No matter your level of knowledge, whether it be as in depth as guessing the wedding dress designer before the consultant says it, or as simple as knowing one of the most familiar Kleinfeld faces (hey, Randy!), there are still some facts no viewer knows. We’ve rounded up the 6 best kept secrets of the show—now you can officially call yourself a super fan!

Brides used to be asked to film on the spot, but now there’s an in-depth casting process.

In the beginning, Kleinfeld owners Ronnie and Mara would head to the lobby each morning to ask brides to be on the show. Now, after 13 years and 16 seasons, there is an entire casting process! Brides are cast by TLC, and it all starts with an application.  Get ready for the camera!

Most brides actually shop the suggested 9-12 months before their wedding—not so close to the big day like the show depicts!

There are over 250 Kleinfeld employees.

While you might only see a select few consultants, fitters and managers on the show, there’s over 40 bridal and accessory consultants, over 100 alterations team members and over 100 other Kleinfeld employees working off-camera each and every day.

Filming happens for months at a time.

The Say Yes crew films Tuesdays through Fridays during filming season—which can sometimes be upwards of 3-4 months to film up to 12-16 episodes. That means that there’s a pretty good chance the crew will be filming during your appointment!

The interview room is not what you think.

On the show, brides are interviewed in what looks like a spacious room with comfy seating, a window overlooking the bustling New York City streets and a crystal chandelier. Don’t be fooled though—our interview room is actually a small space, tucked away in the back of the store, to make room for our brides (and more dresses)! Oh and P.S.—that famed wedding dress in the background everyone asks about is an exclusive Michelle Roth with a sparkly belt.

Some SYTTD crew members have been around since the very beginning of the show and have become part of the Kleinfeld family. At this point, they could be bridal consultants themselves!

Ready to see for yourself? Make an appointment!